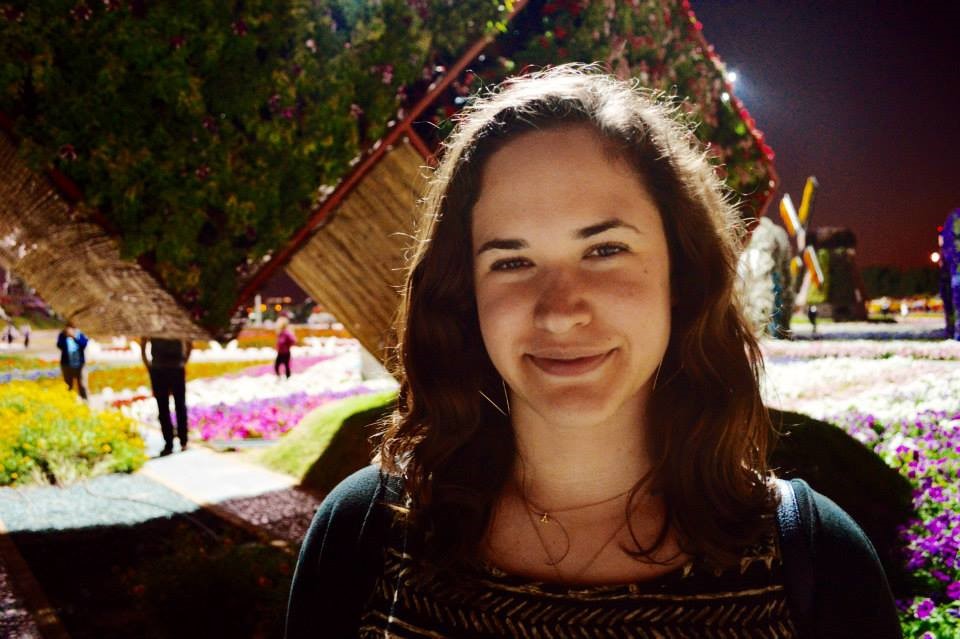 In the Greenaway Art Gallery GAGPROJECTS exhibit at Art Dubai 2015, four circles of equivalent size were hung on a wall. These were Persian daf, drums made from goatskin stretched over wooden frames, which had been re-imagined as light-boxes by the artist Nasim Nasr. Each goatskin drum became a canvas for a different image, with the digital print on laminate illuminated by an LED backlight. Together, the four daf compose the Nasr’s 2013 series Shadi (translated from Farsi as Happiness). Although depicting different pairs of hands, in slightly varied positions and as seen from different angles, the images still maintain similarity. The hands could belong to people of different ages and genders, but still there is a unity in the way they do something as simple as clasp their hands together. As I looked at the images, I wondered if there was significance behind the act of clasping ones hands together. Perhaps it was a distinctly Persian mannerism with which I was not familiar.

Upon further research on Nasim Nasr and her work, it would seem that hands are captured in the motion of the Persian snap, beshkan (Llewellyn). The beshkan is performed to signify celebration, hence the title of the work being the Farsi word for happiness. However, even if the meaning of the motion remains ambiguous to the viewer, the significance of the work is not lost. This simplicity of presentation allows the images to be analyzed in isolation, rather than within a certain context. As James Scarborough, an art, theatre, and film critic for the Huffington Post describes, “Suggesting human condition processes irrespective of sex, the series levels discrimination based on gender bias” (Scarborough 2015). Through the depiction of the unity of a simple gesture, Nasr demonstrates a transcendence beyond gender. To be human is to be human; gender does not diminish the human condition. As Nasr describes, her “work presents the human body…there are no faces, just hands, just voices or sounds made by them, no faces, no obvious ‘identity’ as such…this is not a form of self-censorship, just simply the desire to present an escaping of identity” (Scarborough 2013).

Nasr, born and initially educated in Iran, moved to Australia to complete her graduate studies in Visual Arts, and has lived and worked there since. She speaks of herself as in between the East and the West and of her work as a “cross-cultural dialogue” (Reid). When asked about a common theme in her work, Nasr describes it as “the complexities of all contemporary issues between East and West, because I am from one and now in the other” (Scarborough 2013). Interestingly, the images transposed onto the daf in Shadi are similar to another work of Nasr’s, a film piece called Beshkan (Breakdown), which consists of an up-close one minute video of the double handed snap. With the added dimensions of motion and sound, the work comes to represent “how imagery and actions can mean one thing in the East and something else in the West” (Llewellyn). The purely celebratory gesture might seem reminiscent, to a Western ear and eye, of the act of pretending to shoot a gun formed by ones hands, as children do while playing war games. As described in Nasr’s portfolio, “While this joyous ‘dance’ of double-handed finger snapping celebrates happiness and good news in those particular cultures, to the unknowing viewer [it] might be construed as something quite the contrary, seemingly aggressive and sinister…Thus the inherent contradiction and ambiguity of the action can never be separated from each other” (Nasr).

The West’s understanding of Middle Eastern, and especially Muslim, women might be described in the same way – one of ambiguity and inherent contradictions. From the practice of veiling, to political participation, to economic participation, to social behavior, the Western eye is unable to interpret the ambiguity it sees in Middle Eastern women with the framework available. Instead, a choice is made to stereotype and generalize: Veiled women are oppressed. Arab women are subservient. They live in fear of their husbands, their fathers, their brothers, and of all men. They do not participate in politics. They do not work in any economic sector, informal or otherwise. They are devoid of sexuality, or are so potent with it that they have no identity beyond sexuality. They exist in the backrooms of mosques, pushed away from any involvement with Islam beyond the practices of worship deemed appropriate and mandated by the men in their lives. They lack individual identity. They lack humanity. They need to be liberated. They need to be saved from the bondage of their culture, their religion, their people.

Yet, this is the story we hear most often in the West. To borrow the term of the Nigerian writer Chimamanda Ngozi Adiche, this is the “single story” of Middle Eastern women. As Adiche describes:

To insist on only these negative stories is to flatten my experience and to overlook the many other stories that formed me. The single story creates stereotypes, and the problem with stereotypes is not that they are untrue, but that they are incomplete. They make one story become the only story…The consequence of the single story is this: It robs people of dignity. It makes our recognition of our equal humanity difficult. It emphasizes how we are different rather than how we are similar. (Adiche).

The danger of the single story is in its perpetual nature. It reinforces itself without effort. Take the example of veiled women. If a veiled woman, whether she wears a hijab, niqab, or burqa, is covered in any context by the Western media, immediately, the familiar messages are broadcast alongside this coverage. She is oppressed. She is weak. She has no agency. The single story reignites. It is combating the single story, the generalizations, and the stereotypes that is more difficult. This does not happen so automatically. Instead it takes deconstruction, step by step, stereotype by stereotype, and case by case.

A scientist films a segment for a Western news program, serving as an expert consulted to explain some phenomenon of relevance. The scientist happens to be a woman. She happens to be Middle Eastern. She happens to be Muslim. She happens to wear a hijab. The questions begin to arise in the mind of viewers. How does she speak English so well? How does she even understand that scientific phenomenon? She certainly could not have had the opportunity to receive a good education. Her family could not have been supportive of her interests. How could she have pursued her education when she is clearly so weak? She hides her hair after all. She would not veil if she were not weak in the face of oppression.

As frustratingly narrow-minded as these questions are, they open a space for the deconstructions of stereotypes. There is an opportunity to unpack the evolution of the veil as a practice, tracing its origins through the Qur’an and the hadiths. Then it would be possible for someone to understand why a woman would, completely of her own volition and without coercion, choose to veil. Gradually, it becomes easier to see a woman as her individual self, rather than a set construction of generalized characteristics.

At the Women’s Museum in Deira, the only museum of its kind in the Middle East, this deconstruction is being performed on the stories of Emirati women. The small, but beautifully curated museum is housed in Bayt al Binat, and works to elucidate the roles that Emirati women have historically played in the arts, academics, business, culture, politics, and society. Art by Emirati women is showcased, demonstrating that not only have Emirati women played a role historically, but also that they continue to be enormously talented. The hall dedicated to Ousha Bint Khalifa, “the Girl of the Arabs,” celebrates her preeminence as an Arab female poet, paying homage both to her life story and to her work.

By showcasing stories of Emirati women throughout history, the potential for ambiguity and differing interpretation by the West emerges once again. The museum describes stories of wives and mothers of sheikhs who played an enormous role in the political path of the UAE by wielding their influence. Veiled businesswomen, who chose to run their businesses within the comfort of their own home and on their terms, are celebrated for their industrious nature and success. These stories are important, because they do not necessarily correlate with the West’s conception of an empowered, liberated woman. Westerners, trying to conceptualize the stories of Emirati woman within the only framework they have, would consider these examples in a Western context. Why, they would wonder, did the Shiekha have to yield her influence through her husband? Why did she listen to meetings from behind a curtain and save her advice for private conversations with her husband? Why did the businesswoman remain veiled? Would it not inconvenience her to need to conduct business from within her home? However, through its work, the Women’s Museum in Deira is deconstructing these conceptions of what it means to be empowered, and ultimately expanding the accepted definition of an empowered, active, accomplished woman. As Dr. Rafia Ghubash, founder of the Women’s Museum in Deira, describes, “Don’t think because we are covered we are not empowered.” The accomplishments of the Emirati women depicted in the Museum are shown to be worthy of celebration, regardless of context. By examining the role of Emirati women in so many different fields across history, the Women’s Museum successfully demonstrates the transcendence of their strength, accomplishments, and empowerment, whether or not the West views them as such. After all, Western or Middle Eastern, Emirati or American, it could be anyone’s hands snapping the beshkan in Nasim Nasr’s artwork. Humanity transcends.