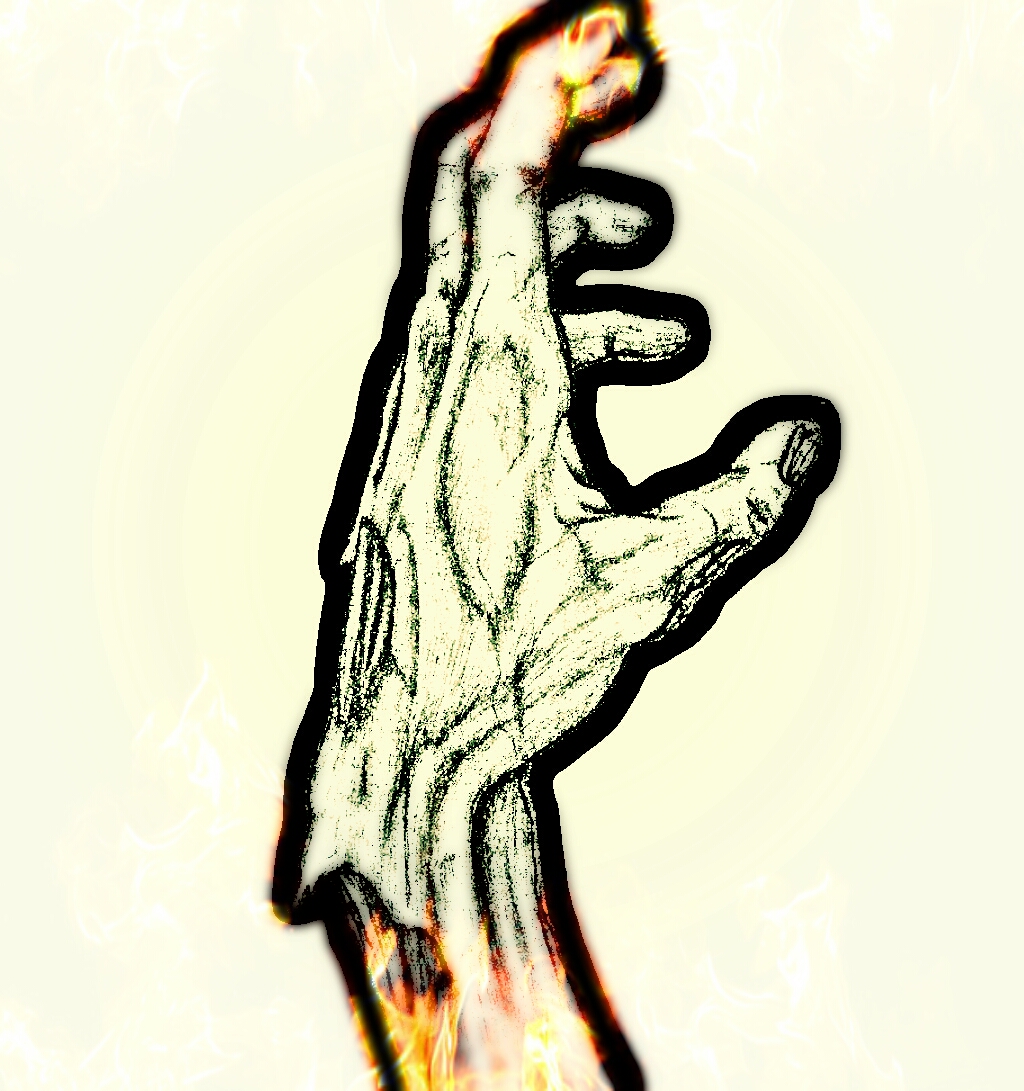 مش وقتا ‘Mich Wa2ta’ (Lebanese saying for ‘This is not the time to…’) is a national slogan in Lebanon used on several occasions by people of different social-economic, political and religious backgrounds.

Quite understandable in a country torn by cycles of physical and psychological wars, corruption, a dysfunctional system of diversity management, the reign of godfathers and their acolytes, and filthy streets  crawling with roaches.

Inevitable when the population is heavily traumatized and is only looking to survive – ‘Baddi al Sitra’ is the second national slogan (بدي السترة).

‘Mich Wa2ta’ has been adopted lately to halt or criticize any struggle perceived as superfluous:

Standing up for one’s rights, debunking stereotypes, fighting for recognition, raising one’s voice and becoming an active agent of change for the better, are not matters of a specific time and space. There is no such thing as ‘Tomorrow is a better day for obtaining your basic rights’. In fact, without those rights, you will not survive. When you don’t face your fears, you don’t heal your traumas, you don’t dialogue with others and look for common grounds while embracing the differences, you don’t search for the roots of your misfortune, you don’t establish equality in rights and opportunities in your legal, social and political systems,… You are doomed to be extinguished, you won’t survive, and if you do, it will be as one of the Walking Dead in the famous gritty drama portraying life (?) in the weeks and months following a zombie apocalypse.

There is no such thing as ‘a specific time’ to break barriers, such as gender based barriers. It is a continuous struggle that is part of the same framework. Struggling for economic survival or ecological survival for instance must not come at expense of other human rights. The rigorous application of a reconceptualized human right to a clean and healthy environment (or “right to environment”) should accompany the invention of alternative discourses and praxis that would meet everyone’s basic needs, including women’s access to a full citizenship status and their recognition as equal partners in the management of their households and country.

Many are the women in Lebanon who regularly suffer violations of their human rights. Achieving gender equality requires a continuous comprehensive understanding of the ways in which women (and other gender identities) experience discrimination and are denied equality so as to develop appropriate strategies to eliminate such discrimination. Addressing women’s rights should never be a secondary matter, but a constant priority. Important gaps remain despite the work of feminists and women’s realities are changing with new manifestations of discrimination against them emerging on a daily basis.

The Lebanese society will not succeed in overcoming its myriad crises through limited actions targeting symptoms, or by doing nothing. It won’t succeed if it does not take into account the intersecting forms of discrimination. It must pioneer new types of governance that allow and encourage people to move from idolatry (patriarchy as an idol, the zaim as an idol, the messianic figure or the hero as an idol) to iconoclasm/desacralisation, and to develop qualitatively different types of relationships with nature itself and with each other. Respecting our nature and preserving it and insisting on transparency and accountability, come hand in hand with respecting one another as human beings, with sharing responsibilities and promoting fairness among all of us.

Sure, it is not an easy task. There should be a serious reconsideration of the most premises of our legal, political and economic orders, and our cultural order and social norms as well. Many are required to enlarge their understanding of ‘value’ (value of a human being, value of nature, value of diversity, value of change…), to expand their sense of human rights and how these rights can serve strategic as well as moral purposes.

In a previous article (Is Lebanon Ready for a Revolution?), I argued that there is the deeper issue of whether the Lebanese society in its large majority is ready to crawl from under the trash and save what is left of its country. Much will depend on our individual and collective, disparate, irregularly connected but certainly continuous initiatives in Lebanon and the Lebanese diaspora, on our abilities to articulate and foster coherent new paradigms of citizenship. Grassroots movements, NGOs, artists, academics, virtual activists… flourishing on the periphery of the mainstream political spheres, are all encouraging signs. Each seeks in its own way to address the many serious deficiencies of our system of governance. For all their power and potential, however, none of these individuals and movements or their visions can prevail without recognizing each other’s struggles, building bridges between their ivory towers and ultimately, grounding their work in laws.

As I said it before, Lebanon’s road from denizenship to citizenship is long, winding and full of detours. We (as the sum of our scattered “I”s called to become interdependent) will get there eventually.