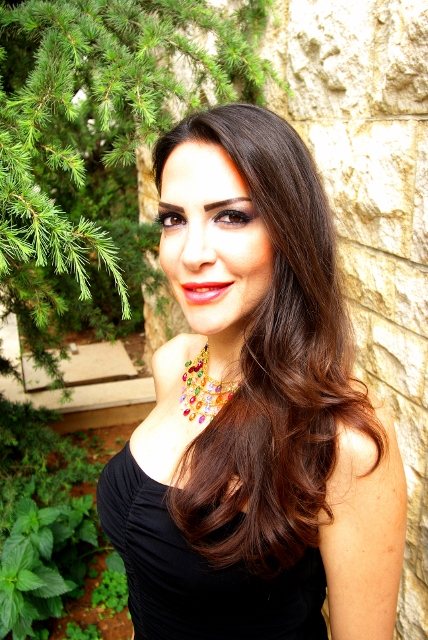 Violence against women is never acceptable, cannot be tolerated in any form, in any context, in any circumstances.

The effects of this violence can negatively affect a woman’s reproductive health, as well as other aspects of her physical and mental well-being.
Long term risks include chronic pain, physical disability, drug and alcohol abuse and depression.
Even pregnant women are not immune from physical violence inflicted by partners.

Globally and domestically, violence against women is pandemic and it primarily happens in the context of the home. Women are the overwhelming targets of intimate partner and domestic violence.
Everyone suffers. The women suffer long term social, emotional, physical and economic trauma. Their children, likewise- girls being more likely to become victims, boys abusers.

Because men can easily dominate women physically, the social compact depends on all of us condemning and controlling this very specific kind of crime.

The way domestic violence is treated in our justice system is rotten to the core.