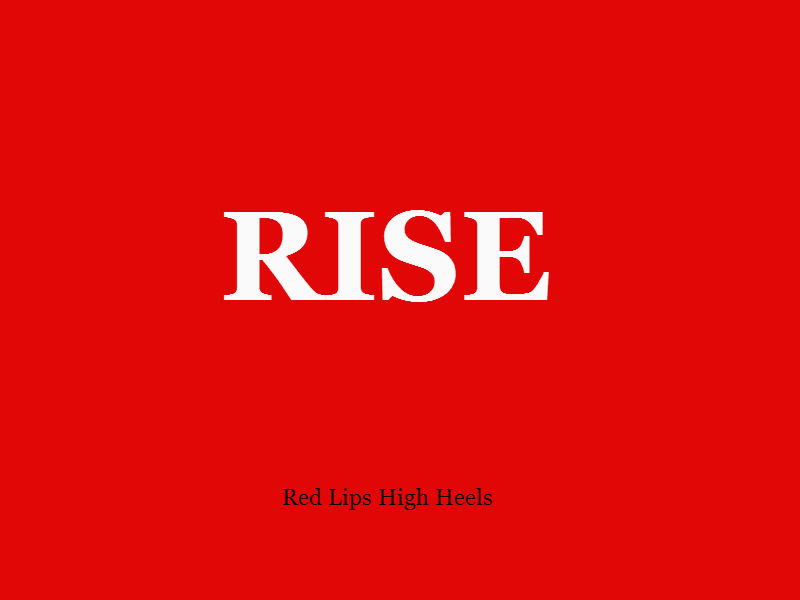 During a class led by Dr. Pamela Chrabieh I occupied an observer’s seat. It was a session of movie screenings and “The Lebanon I Dream Of” and “Ita��s About Time Lebanon ” were on the list. Guys and girls reacted different to these films. Guys were joking throughout the screening, finding anything funny to laugh at, while girls seemed to be taking the subject a bit more seriously. And then came the debate!

So here is my comment about universities, classrooms and education:A�

Unfortunately we cannot teach knowledge. Every generation has stereotypes implanted in them from early age. Our generation has just as many flaws as the ones that preceded us. We talk about change, and all we do is talk. When the time comes and actions matter, we don’t take them to the streets. Instead, we find excuses why we cannot attend a march; work, university, etc. When it comes to politics we still think twice before standing up against our parents. We are born with certain ideas rooted in us and it’s become impossible to shift them. It’s become even impossible to argue against them.

As Nietzche stated: “Convictions are more dangerous foes of truth than lies.” And each one of us is convinced and fixated on a certain idea, a certain opinion and no reason can shake these convictions. We make fun of youngsters who read. We make fun of youngsters who write or are involved in movements that try to make a change in this world. We think they are silly to “try” because we “know” they will fail. We are stuck on “I cannot” and so we don’t even make the effort to try to cultivate some positivity in our future. We don’t see further than our nose and we don’t think further than ourselves; we think that if something could have been done then someone would have done it. It’s always about someone else, never about our own selves. We know how to perfectly draw the line between “us” and “them”.A�

Having some responsibility seems pointless to us. We want change, yes. But, we can’t picture ourselves going for it. We want it spoon fed to us. We talk about elections, votes and choices/options. We talk about what we would like to see, we all agree that we dona��t want our current delegates, and yet we find ourselves saying a�?but there are no other optionsa�?. Herea��s a thought: why not introduce a new person into this game? Why do we wait for someone to give us the solution? Why cana��t we create the solution on our own?

I sat in that classroom and I felt bad for the future thata��s waiting for us, as a society and as individuals. We dona��t have ambitions; we dona��t even have a vision. We mock a director because a�?he says all we do is talk and what he is doing through his film is talking as wella�?. The message of the films was clear as crystal, but it seems that nobody got it. Wea��re still waiting for someone to come and save us. And as we wait, we are idle. And, as Dr. Chrabieh pointed it out; watching someone kill and doing nothing about it is worse than actually holding a gun and taking someonea��s life.